The Bretzel Bakery – In the fabric of Portobello since 1870

The Bretzel Bakery was set up two centuries ago in the late 1800s by a Russian-Jewish immigrant who started off at a premises on Lennox Street. The same location where Bretzel’s HQ and café still stands today. According to William Despard, the current owner, and visionary who turned the bakery’s fortunes around nearly 20 years ago, the earliest deeds say the first brick oven was placed there in the year 1900. It was in constant use for over 100 years, a symbol of Bretzel’s longevity and importance in the area. The bakery went on to be owned by various Jewish families, primarily servicing the Jewish community in Portobello, which is known as Little Jerusalem.

The Hackett family took over in the 1950’s, and William tells me it was said that head baker Morgan Hackett often explained that if he made a profit one week, then he’d run it for another seven days. William took over “lock, stock and barrel” at the tail end of 2000, with about ten staff, including four skilled bakers. Since then he’s kept the soul of the original bakery while modernising the systems surrounding it. While the main bakery is now situated in a facility in Harolds Cross, I meet William in their smaller premises, which also functions as a shop and café in the original Dublin 8 location. 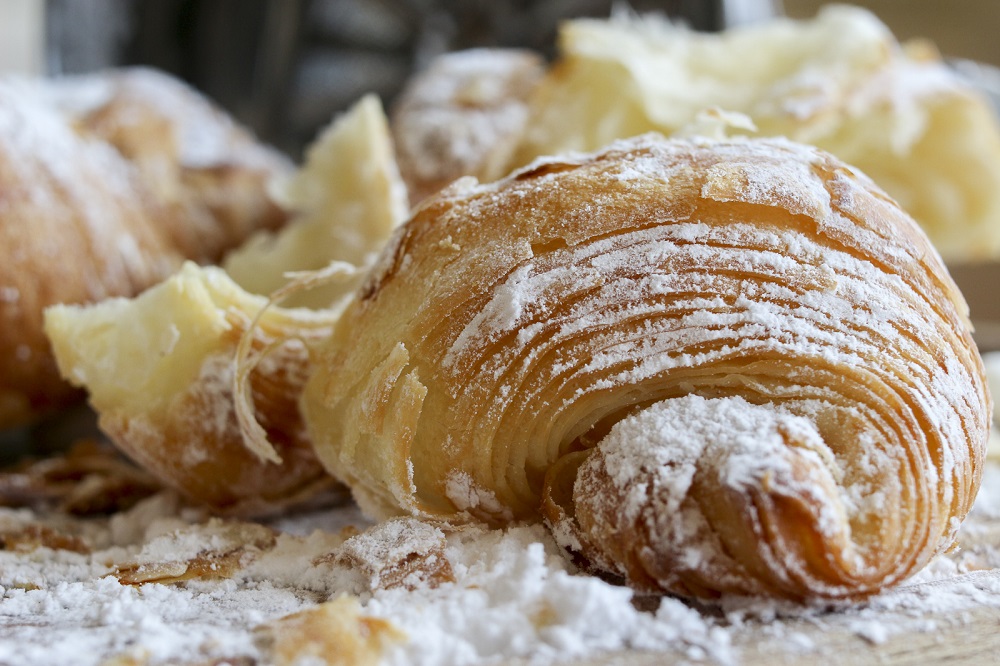 While he makes a point to emphasise how much of a team effort getting The Bretzel Bakery to such a successful point has been, a lot of credit must go to William for steering the ship. Before he took over, Bretzel was an historic bakery that was making bread for its own shop and a small van run. The bread was great but the backend was, in his words, ”chaotic.” “The big thing was that the previous owner wasn’t driving the business,” William explains. “With any business it’s very hard to stand still. I’m not a baker by trade, but I’m passionate about the industry. I’m all about promoting ‘good bread’. My initial philosophy was and still is that I want to make high quality bread that I’d feed to my own family.

“The beauty of coming in as someone who’d worked as an engineer, with some knowledge of IT, was that I knew even if I just made the office more efficient that there was something special here. I changed nothing for a couple of years other than modernising and investing in the business. That worked out really well. “The passion was there and so were the bakers, but it was chaotic. In truth it probably remained chaotic for a couple of years because there was a part of me that enjoyed the buzz of, ‘Everything will be alright on the night’.” Very early on William made a decision to keep operations close to the city, and, more importantly, on the same premises that had made Bretzel so special for over 100 years. “I was also very afraid that I’d ruin the magic of the Bretzel if I moved,” he admits. “All of the locals embraced the fact that I was young and enthusiastic about putting the bakery back on the map. I was all cock-a-hoop that I had bought this fantastic bakery, but one of my biggest shocks was when I was introducing myself to some of the business owners on Camden Street and they said, ‘Oh I thought that place closed down a couple of months ago’.” 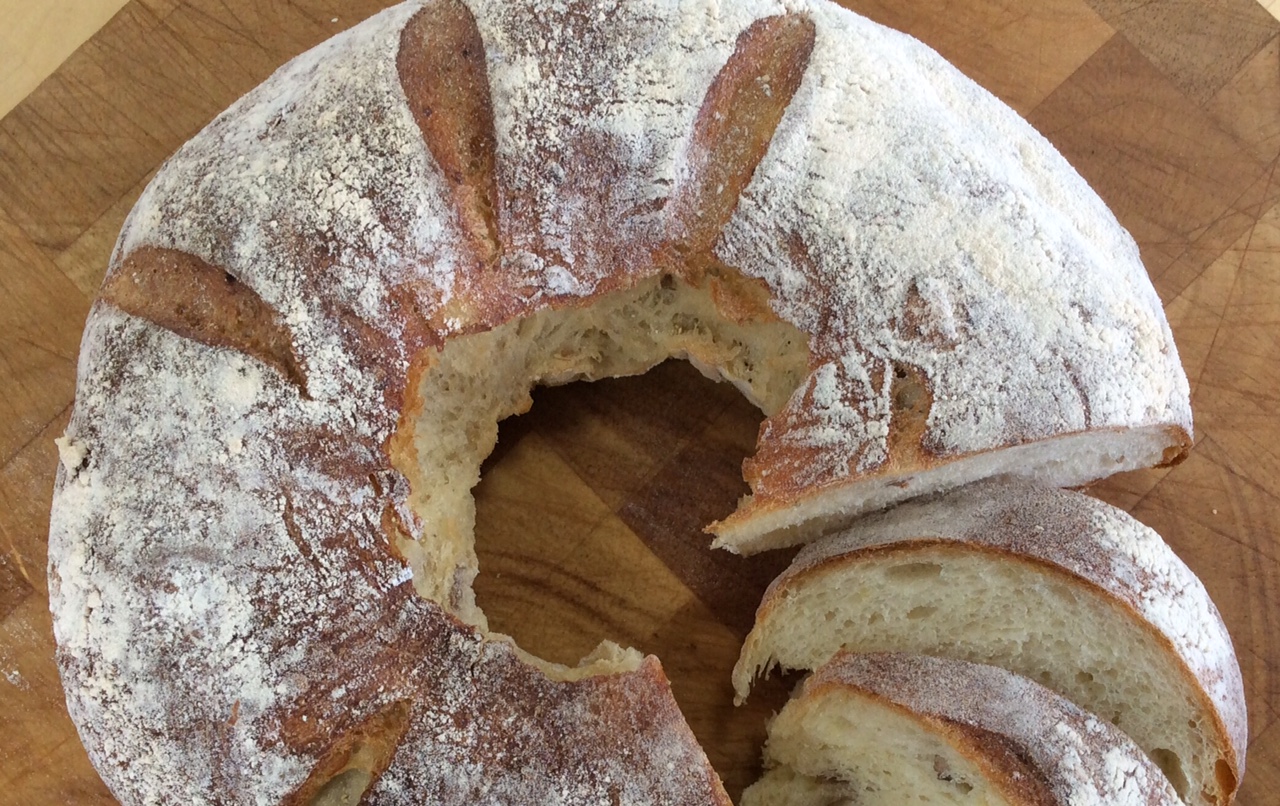 However, the community quickly became aware that business was far from over on Lennox Street. Very soon it was more than just other businesses that began take an interact in Bretzel and its staff. “There are great stories about our bakers chatting to people at 4am… There were plenty a hot baguettes given out, mostly for free I’d say! If there was a courting couple, or a damsel in distress, they got fed from the side door of Bretzel Bakery, that’s for sure!” The original, “chaotic” system has now turned into a well-oiled machine and Bretzel Bakery is currently working with individuals and companies all over the city. “Say for Dollard & Co. we make all of their bread. Some people would consider that a large chunk of business in itself, but we now have 250 customers that we supply to, some bigger, a good number smaller, than Dollard.

We have so many strong, dependable customers we can now invest in doing things in a more organised fashion and add more fermentation. William says being in business long enough means he has time to care for his products more than ever. “Really good bread takes time and attention. The best quality ingredient in our sourdough breads is allowing it the time to ferment. The lay term I use is ‘ripe’. When the cultures are correct and you catch it at that point, you make fabulous sourdough. More space and more customers really allow us to make more artisanal bread.” This has led them to receiving numerous and regular awards from well-respected bodies. “It was a really nice affirmation that by building more space and giving my bakers better tools, for want of a betterword… we started having the confidence and time to enter Blas na hEireann [Irish Food Awards], and the first year we won a gold for the San Francisco sourdough. We’ve also won gold for the Baguette Despard, no prizes for guessing where the name for that one came from!”

This article originally appeared in Issue #2 of The Devlin Zine, a collaboration between The Devlin Dublin, District Magazine, & Roe & Co. Irish Whiskey.

Manage Cookie Consent
To provide the best experiences, we use technologies like cookies to store and/or access device information. Consenting to these technologies will allow us to process data such as browsing behavior or unique IDs on this site. Not consenting or withdrawing consent, may adversely affect certain features and functions.
Manage options Manage services Manage vendors Read more about these purposes
View preferences
{title} {title} {title}